The Pedagogical Dimension at the Boys' Theatre

For adolescence, it is very important to include the educational process, which requires attention to the theatrical text directed at the boy and to highlight the theatrical production of the writers in Iraq specialized in this theatrical form, the problem of research was embodied in the following question: What are the pedagogical dimensions in the texts of the theatre of boys? The goal of the research was to reveal the most prominent dimensions of pedagogy in the texts of the children's theater, while the second chapter focused on two topics represented by the introduction of pedagogy and its forms and the extent of its convergence with the pragmatic philosophy of John Dewey, while the second discussed the The most important functions and pedagogical dimensions of the theater of boys, but the third chapter that dealt with the research society is from the Iraqi texts that target boys and the sample was chosen randomly by the lottery represented by (play the story of the boy Labib and what happened to him with the strange trader) and an analytical study For this text and then chapter iv, which contains conclusions, conclusions, proposals and recommendations. It is respectively, as the results of the research appeared as follows: from the pedagogical patterns that were clearly featured in the sample are the pedagogical goals, play, imagination, difference, and control, more present than the pedagogical awakening, integration, and discovery, emerged clear pedagogical dimensions in the theatre of boys such as cognitive, social, and aesthetic pedagogy 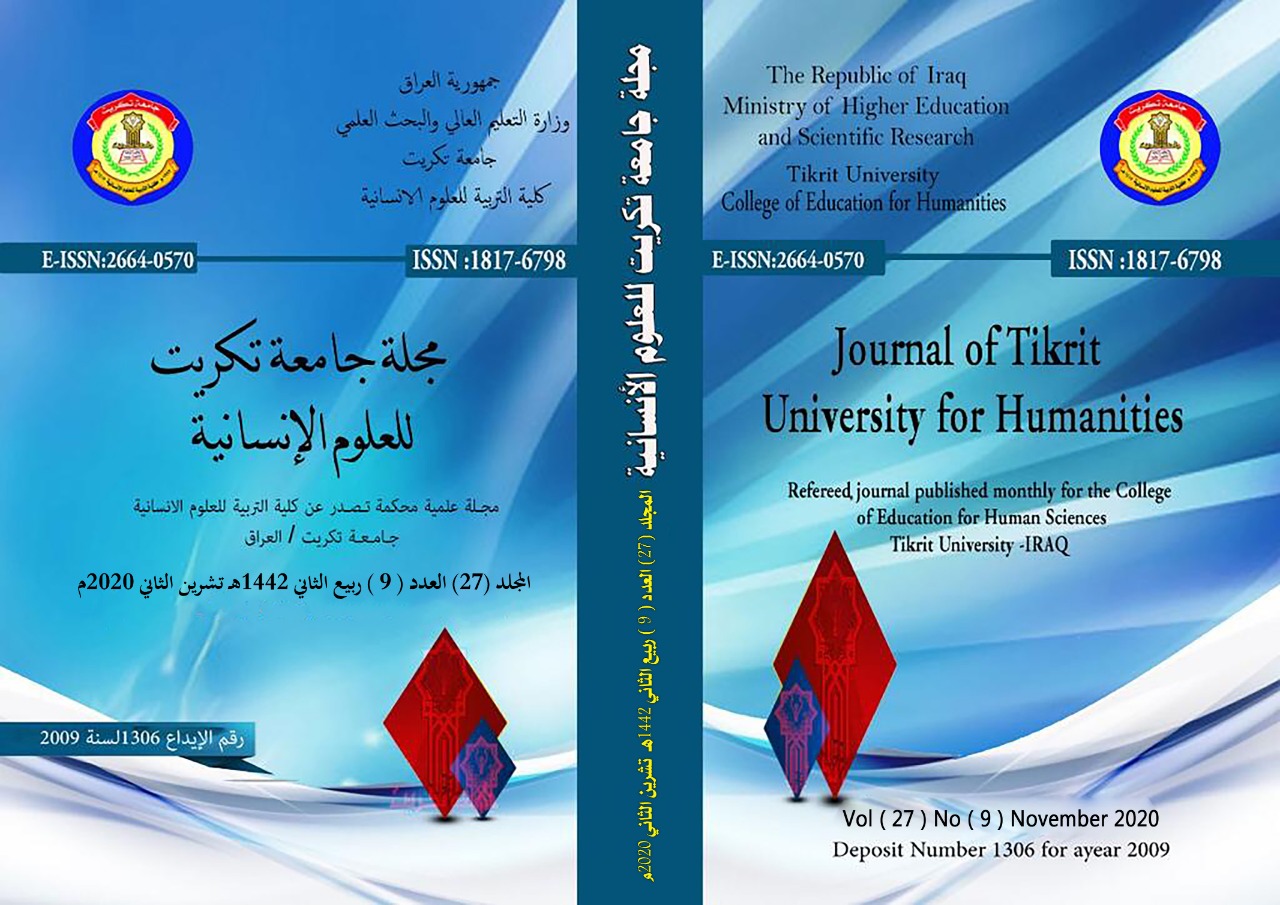